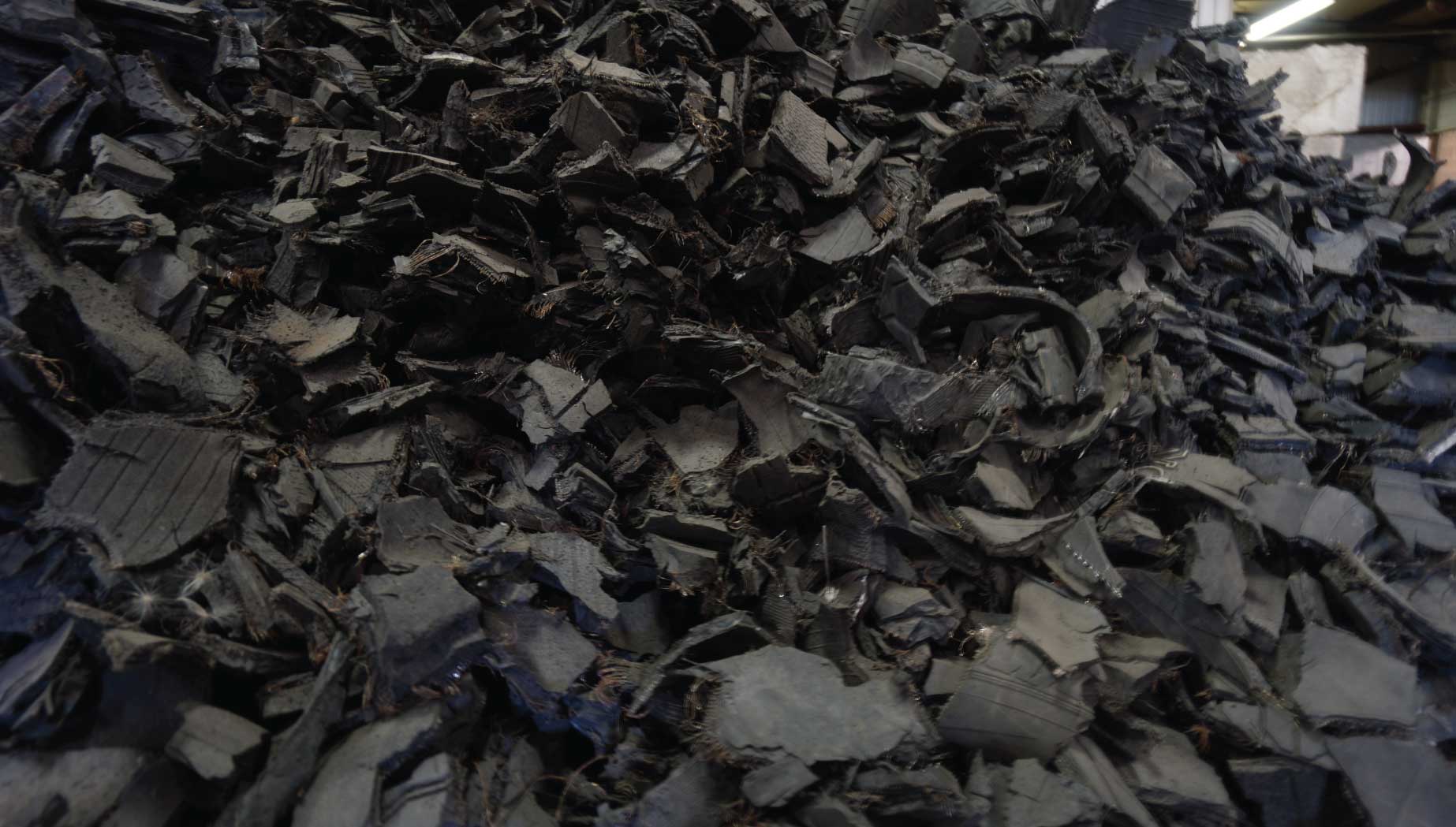 Light rain and fewer volunteers than planned did little to spoil what turned out to be an active and successful day for a dozen people clearing a stretch of the Prairie River. Saturday marked the first of eight planned river and riverbank cleanup efforts, spearheaded by the St. Joseph County Conservation District. Though volunteers did not make it to Nottawa Park on account of the weather, they hit a good stretch of the Prairie River, from Prairie Lake to M-66.

Light rain and fewer volunteers than planned did little to spoil what turned out to be an active and successful day for a dozen people clearing a stretch of the Prairie River.
Saturday marked the first of eight planned river and riverbank cleanup efforts, spearheaded by the St. Joseph County Conservation District. Though volunteers did not make it to Nottawa Park on account of the weather, they hit a good stretch of the Prairie River, from Prairie Lake to M-66.
The haul included rusted-out barrels, the remains of an abandoned row boat, wire fencing, bottles and cans, folding chairs and other items. A good portion of the smaller garbage was collected near the Hackman Road bridge, according to Amy DeShon, executive director of the Conservation District.
She said about 60 people have volunteered their services, but only a fraction showed up Saturday. She said people interested in helping clean up rivers and riverbanks in St. Joseph County have ample opportunities in the next six weeks.
“For 3 1/2 hours of work, I’m pleased with what we did and happy to have this first outing under our belts,” DeShon said. “There’s still a lot of rivers and river banks to clean, so anybody who can take the time to volunteer, please come join us.”
Dave Sadewasser, whose job it was to meet the boaters at Hackman Road – and later at M-66 – helped gather items and place the debris in a trailer. Eventually, scrap metal would end up at Omni Source in Sturgis, rubber items at Cobalt tire recycling in Sturgis and all other garbage would be bagged and shipped to Waste Management in Fabius Township.
Sadewasser said the Conservation District has been strongly supported in its effort to clear debris from all 150 miles of St. Joseph County’s rivers and riverbanks. The work this month and next will be a part of the first year of a three-year undertaking that will see the county-wide cleanup.
“We’re parked here today because Mr. (Lowayne) Yoder said he liked what we’re doing and let us use his shoreline as a gathering point since we’re ending early today,” Sadewasser said. “We’re glad to see so many people care about what we’re doing and are grateful for the help.”
John Nelson, vice president of the Conservation District Board, said Saturday marked a good start, but there are plenty more miles of rivers and riverbanks to cover.
Nelson said the team learned Saturday good tools to use to help dislodge items partially submerged. He also made note of areas where cows are free to roam in the river.
“The problem with that is the erosion caused by cows making their way into and out of the water, and the greater concern is they defecate in the river, and that poses a substantial health hazard,” Nelson said. “We’ll have to go back and visit some of these farmers and talk to them about fencing in their land by the river.”
Sherri Graham and two other friends from Prairie State Canoeists, the largest canoe club in the Midwest, took part in Saturday’s effort. Graham said she and group members visit the Three Rivers area annually and were pleased to come back to St. Joseph County and help out.
“We’re on the water just about every weekend and quite honestly, the amount of debris we collected today isn’t even a fraction what we normally get in rivers by us,” she said, conceding that the Chicago suburb has a greater population, and a proportionate amount of refuse and debris in its rivers and river banks.
Conservation District members underwent a two-hour training program through the St. Joseph County Sheriff’s Department. Sadewasser said the chance they might encounter a discarded meth lab concerned department officials, prompting the course. No evidence of meth labs was discovered Saturday, however.
The team will make up the postponed stretch of the Prairie River later.
The St. Joseph County Conservation District plans to stage river and river-bank cleanup events Saturdays and Wednesdays through late September. Saturday cleanups will run roughly 10 a.m. to 3 p.m., while Wednesday clean-ups will take place 8:30 a.m. to approximately 2 p.m.
There is no cleanup Labor Day Weekend or Sept. 7. For more information or further details about each planned pickup date, the district may be reached at (269) 467-6336, ext. 5. Its website is www.stjoecountycd.com. 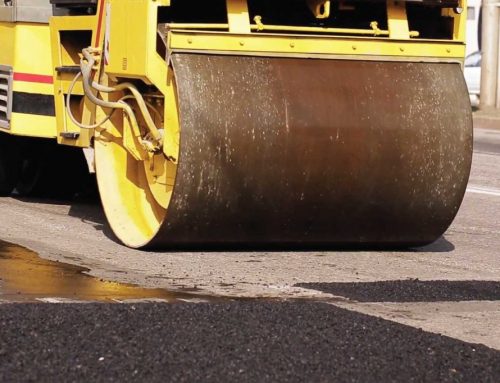