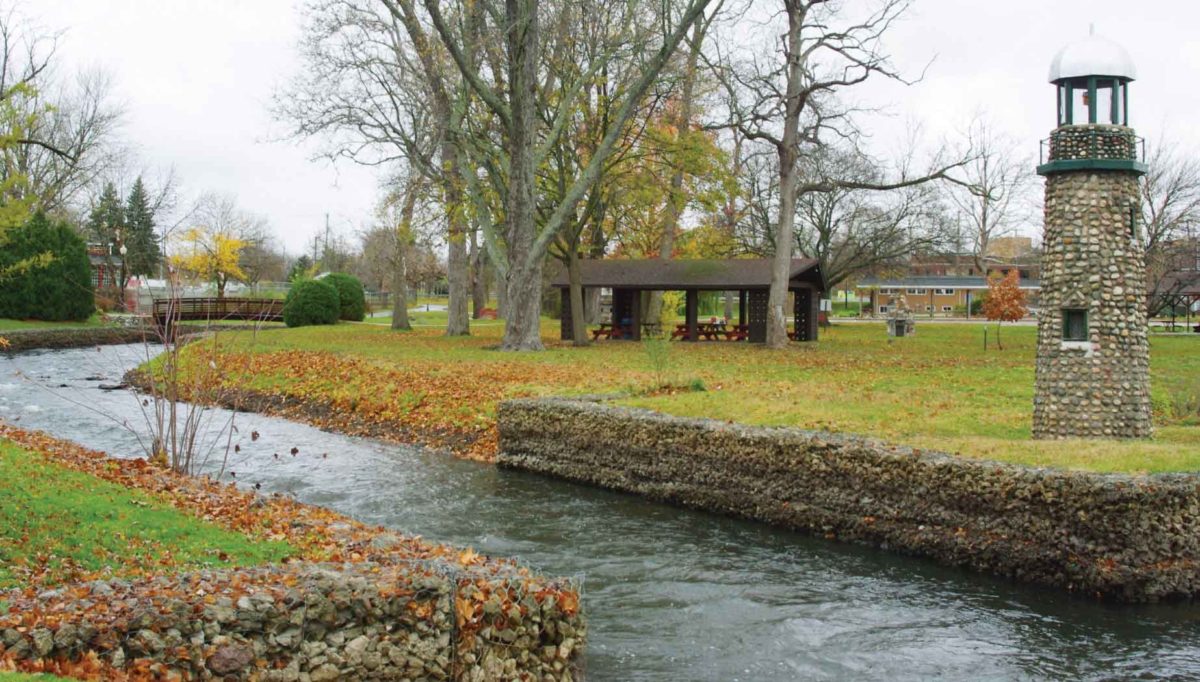 After Scidmore Park was closed so workers could begin removing thousands of pounds of wood chips from its surface, it is set to reopen this weekend with a drastically new look.

The generosity of a Three Rivers businessman and contributions from a number of local businesses and individuals will be on display starting Saturday in Three Rivers.
After Scidmore Park was closed for the week so workers could begin the arduous task of removing thousands of pounds of wood chips from its surface, it is set to reopen this weekend with a drastically new look.

Merritt Brown, engineer assistant with the city, said the wheels started turning when Jamie Clark, owner of Central Manufacturing Services Inc., spent some time with his young children at the popular city park earlier this year.

“He didn’t think wood chips was the best surface covering for the playground, so he called the city and talked to us about it,” Brown said.

City Manager Joe Bippus added Clark indicated he had long sought some way of doing something for Three Rivers and saw a situation at Scidmore Park as a perfect opportunity.

“While watching his kids play here one weekend, he realized this might be what he wanted to do for the city,” Bippus said. “The city had wanted to do rubber mulch when the new playground equipment was installed (in 2010), but we couldn’t afford it.”

The result of Clark’s generosity was 66, one-ton sacks of product Brown called crumb rubber. The material, made by Sturgis-based Cobalt, was purchased by Clark. A team of workers from the Twin County Probation Center on Thursday started managing the redwood-colored product over the 170-by-180-square-foot surface of Scidmore Park. The task was expected to conclude today.

Brown and Bippus were more than happy to accept Clark’s offer, but it was contingent on finding enough volunteer help to ensure the wood chips were removed, 200 cubic yards of sand added and leveled, then a weed cover applied. The crumb rubber would then be scattered atop the weed cover.

In addition to Clark purchasing the crumb rubber and donating the use of a loading and unloading trailer, other assistance through goods or services was provided by Cobalt, Northern Construction Services Corp., L.D. Docsa Associates, local building contractor Tony Mayer, the Three Rivers Department of Public Services and the Twin County Probation Center.

Bippus and Brown said they are planning a formal grand-opening event where the volunteers will be recognized for their contributions to the project. In the meantime, the park is slated to open and observe posted hours Saturday. 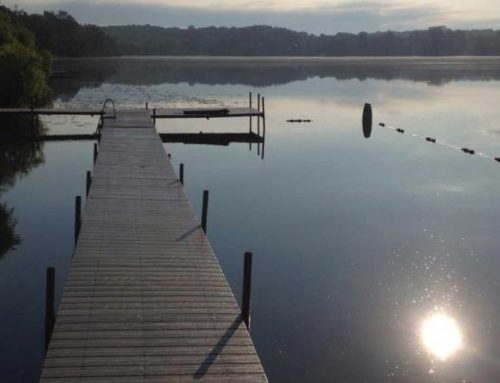