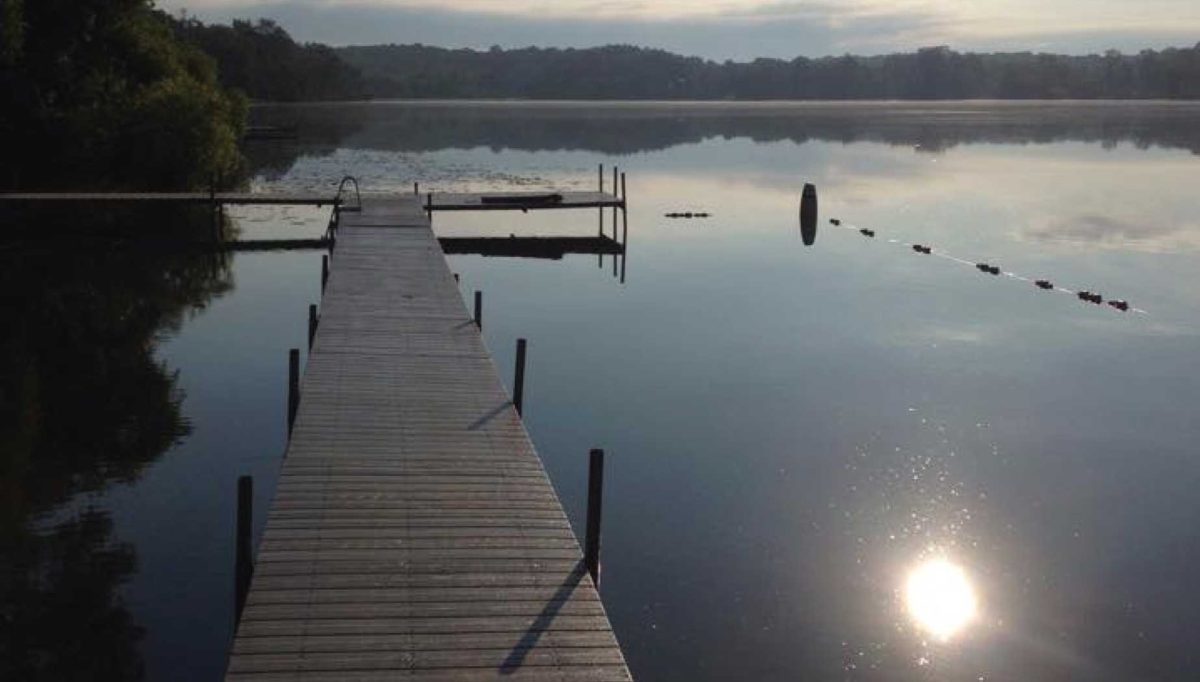 Pardon the two dozen people who woke up Sunday with aching arms, a sore back and wobbly legs. Saturday’s annual cleanup day at Camp Fort Hill brought out more than 20 people who spent the balance of the day raking leaves, clearing trails, stacking wood and sprucing up the seven on-site cabins that will soon host guests for its 2012 season.

Pardon the two dozen people who woke up Sunday with aching arms, a sore back and wobbly legs.
Saturday’s annual cleanup day at Camp Fort Hill brought out more than 20 people who spent the balance of the day raking leaves, clearing trails, stacking wood and sprucing up the seven on-site cabins that will soon host guests for its 2012 season.
For some of the participants, the work was an opportunity to satisfy court-ordered community service. For others, the effort is done out of love for the serene, Klinger Lake-area site. For several members of the Sturgis Eagles, the day was a chance to support a local treasure.
“The emphasis of Camp Fort Hill is on kids, and people seem to like to help out when it comes to supporting something that benefits kids,” said Dave Ludders, director of the 228-acre camp, spread over an area at the border of White Pigeon and Sherman townships. “We appreciate the help because once camp opens for the season, keeping that going takes priority and it’s hard to get the kind of work done then that we’re doing today.”
Over the winter, some tress had fallen on a walking path. The whine of a chain saw soon cleared the pathway. Volunteers then gathered and stacked pieces of the tree to be used for firewood.
Elsewhere, a group of teens were raking leaves and removing brush.
Meanwhile, Hunter Raiford and Zach Chapman had their hands full erecting the camp’s iconic teepee. Raiford, a Sturgis Public Schools counselor and director of the district’s day camps, said the teepee collapsed under heavy winds earlier this month.
Eventually, he and Chapman — a Sturgis High School sophomore and day camp counselor — restored the teepee to its original state.
Volunteers from the Sturgis Eagles Lodge 1314 were instrumental in the work performed Saturday. The camp’s dirt roads were graded and many helped fellow Eagle Bruce Bart spread rubber pieces around the ground at the camp’s climbing wall, its playground and other areas. Bart, of Cobalt Rubber, donated five tons of the material, made primarily from recycled tires.
Eagle Barb Blanchard said the work was hard but a sunny sky and cool weather formed perfect working conditions.
Ludders said the help is appreciated because the camp doesn’t have a staff to complete the work that a group of people were able to do in one day.
“We’re grateful to the Sturgis Eagles and the other volunteers who help make this a great place for the kids who come here,” Ludders said.
The first group of students is due in early May, as Sturgis Public Schools stages its outdoor education camp at Camp Fort Hill. Later in the month, the site is used for Sturgis Public Schools’ eighth-grade students and their survivor program.
Other schools use the camp for half- and full-day outdoor education programs and a host of other activities keep the camp open through October.
Camp Fort Hill, founded in 1928, is in the midst of its annual fundraising effort. Ludders said this year’s goal is about $40,000. He wished to call attention to the fact that the Sturgis Foundation will match all donations, up to $5,000 total, for contributions made through June 20.
ON THE WEB: www.campforthill.org. 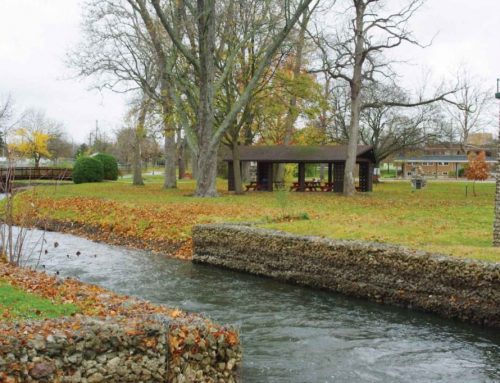