A portion of road in Sturgis is getting some repair... 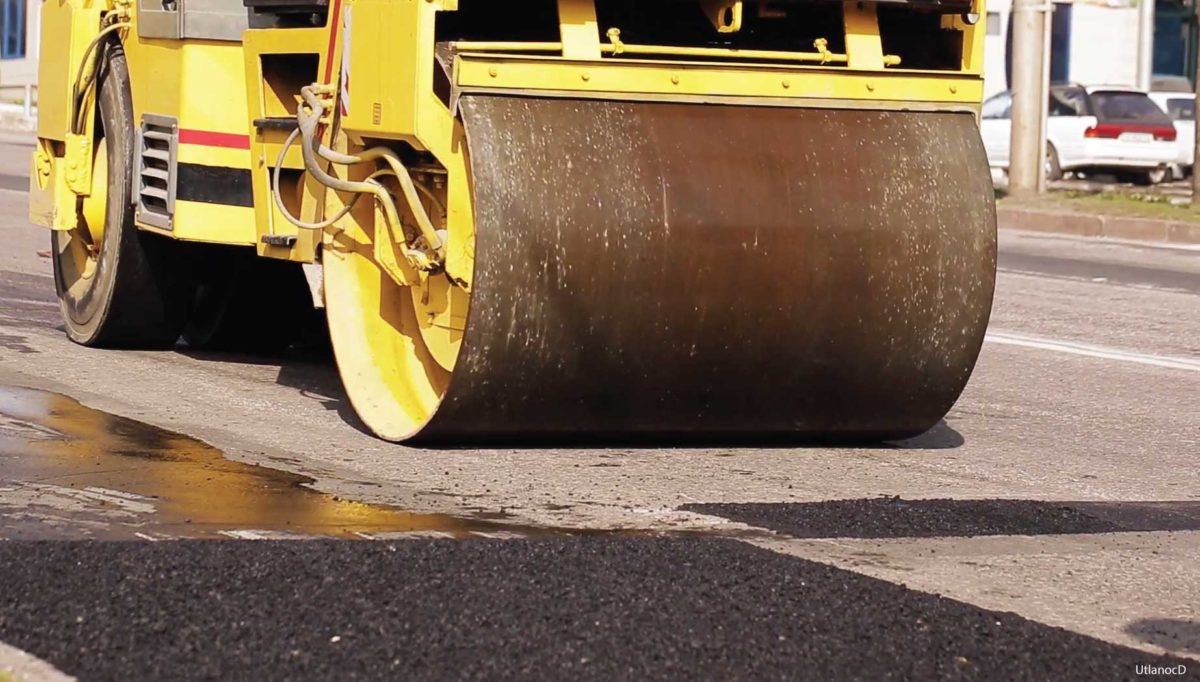 A portion of road in Sturgis is getting some repair — but not traditional asphalt.City engineer Barry Cox spoke to the city commission Wednesday about a new material that would be used for some city roadwork. Crushed rubber will be used in the process. Cox told commissioners about the new process, which uses hot-mix asphalt as well as crushed rubber, which will be from Cobalt Holdings in Sturgis.

It is to be used to repave a stretch of Franks Avenue from U.S. 12 to just south of Doyle Community Center’s main entrance.Cox said the project also includes water main, storm drainage and some sidewalk improvements. Using the modified substance, longevity is expected to increase, and it has more strength than traditional asphalt, Cox said.The asphalt-rubber hybrid has been tried in a few other states, including Arizona, California and Minnesota, with positive results, Cox said. A Michigan Department of Environmental Quality scrap tire market development grant was awarded to the city for the project in the amount of $50,763.Cox also said the city has been approved for a “Category A” grant through MDOT for work on Broadus Street in the amount of $242,640. After reworking some of the language in the documentation and application, Cox said the city also received $200,000 additional funds for the project through the state, bringing the total to $442,640.

Only a portion of the street will be fixed, Cox said, and includes Progress Street west of Broadus for 1,100 feet to the entrance of Midwest Plastics.The city’s combined out-of-pocket expense for both projects is $383,185. 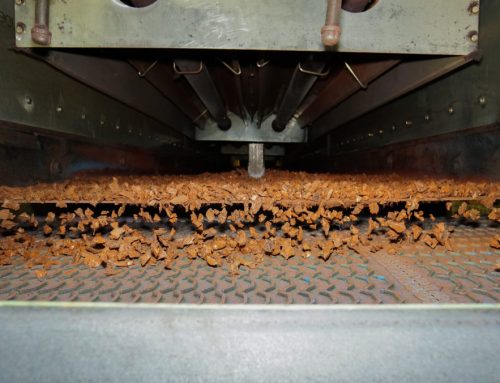 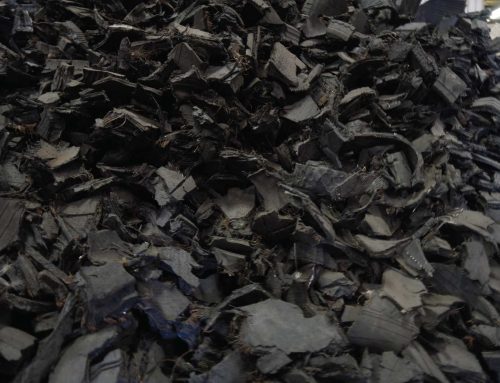